What Your Character Should NOT Do When they Punch

Home » Uncategorized » What Your Character Should NOT Do When they Punch 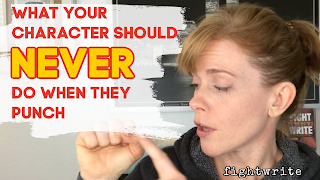 “He clenched his fist tightly and swung hard.” Ever read that? It makes sense. For your fist to be solid, it makes sense that you’d clench it tightly. And for your punch to hit like a wrecking ball, seems like you’d want to swing it like one. The thing is, clenched fists aren’t as solid as a wrecking ball. And, to knock down a wall, you don’t swing a wrecking ball hard. In both cases, what you need more than what makes sense is science. 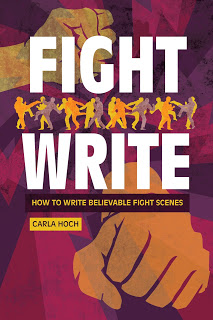 Until the next round at FightWrite.net, may be the mass x acceleration be with you.
(In case you are wondering why physics isn’t capitalized, it is because you only capitalize it when it is the first word of a sentence or the proper name of a class.  “My Physics101 teacher be crazy as physics.”)