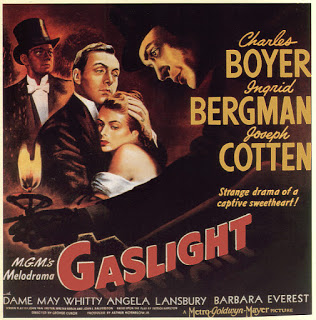 In our last round at FightWrite.net, we looked at the manipulation methods of gaslighting and how a gaslighter behaves. Today we will look at how that plays out in our manuscripts. Not only will we examine the sort of things a gaslighter might say but how a manipulated character might respond.

One of the key tools of gaslighting is “illusory truth.” Illusory 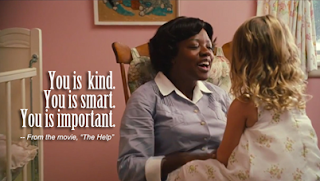 truth is a lie you come to believe is true simply because you hear it so often. Now, that’s not always a bad thing. Some self help courses teach you “believe it until you become it.” And, we saw a very sweet example of illusory truth in that book/movie where the lady baked a poop pie.

But, in the hands of a gaslighter, illusory truth is a weapon. And they wield it so well their victim begins to see flowing blood as a normal part of life. If I tell you over and over on a regular basis for an extended period of time that you look like you are getting sick, you will come to believe it, even if you feel fine. What’s even worse is that you might actually become sick. Here’s a video explaining a bit about illusory truth.

Gaslighters say things that not only reinforce their illusory truth but support their feigned honesty and make their target doubt his/her own ability to know what is true. Even more diabolical, they might use bits of truth to support their lies.